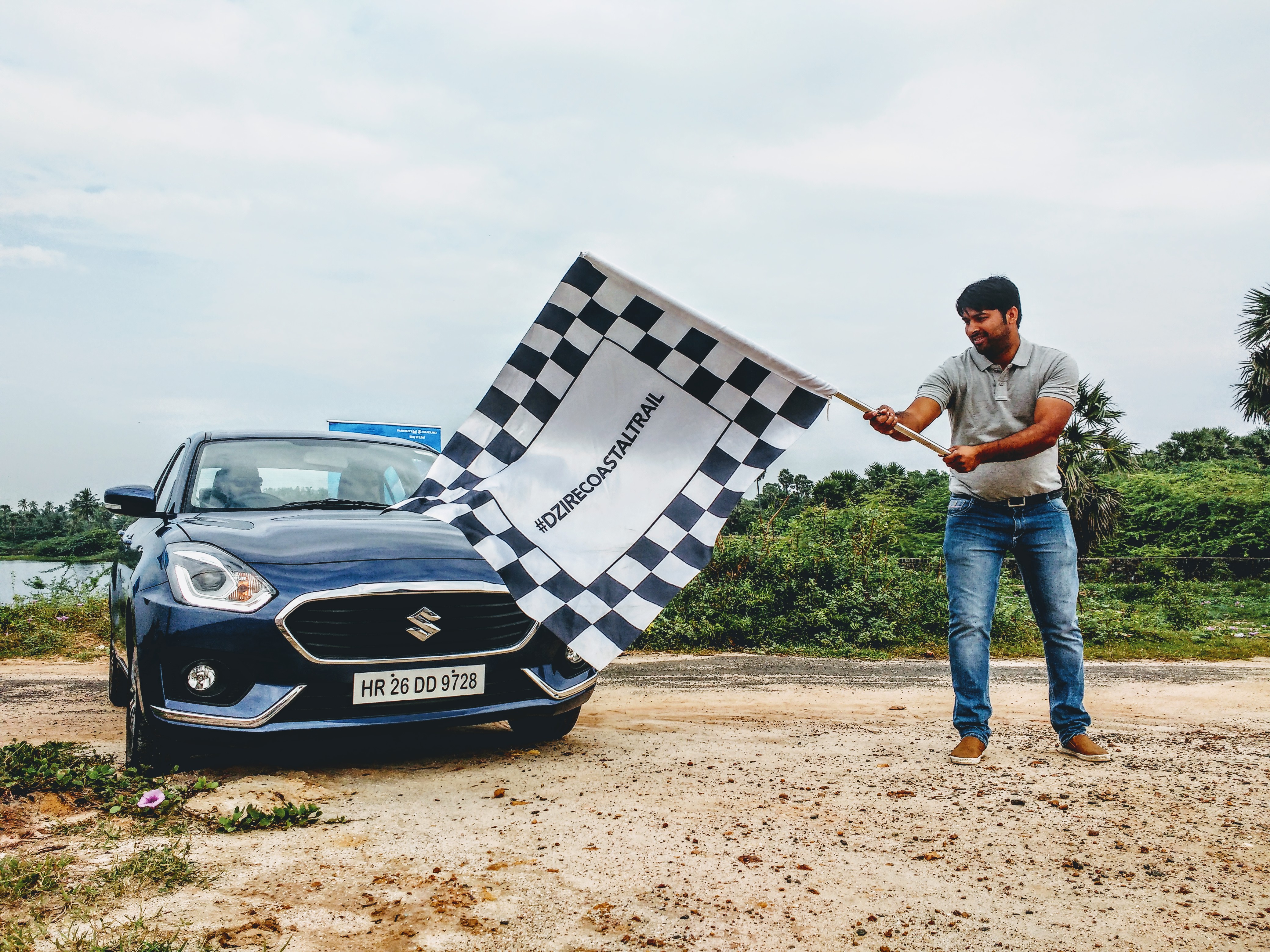 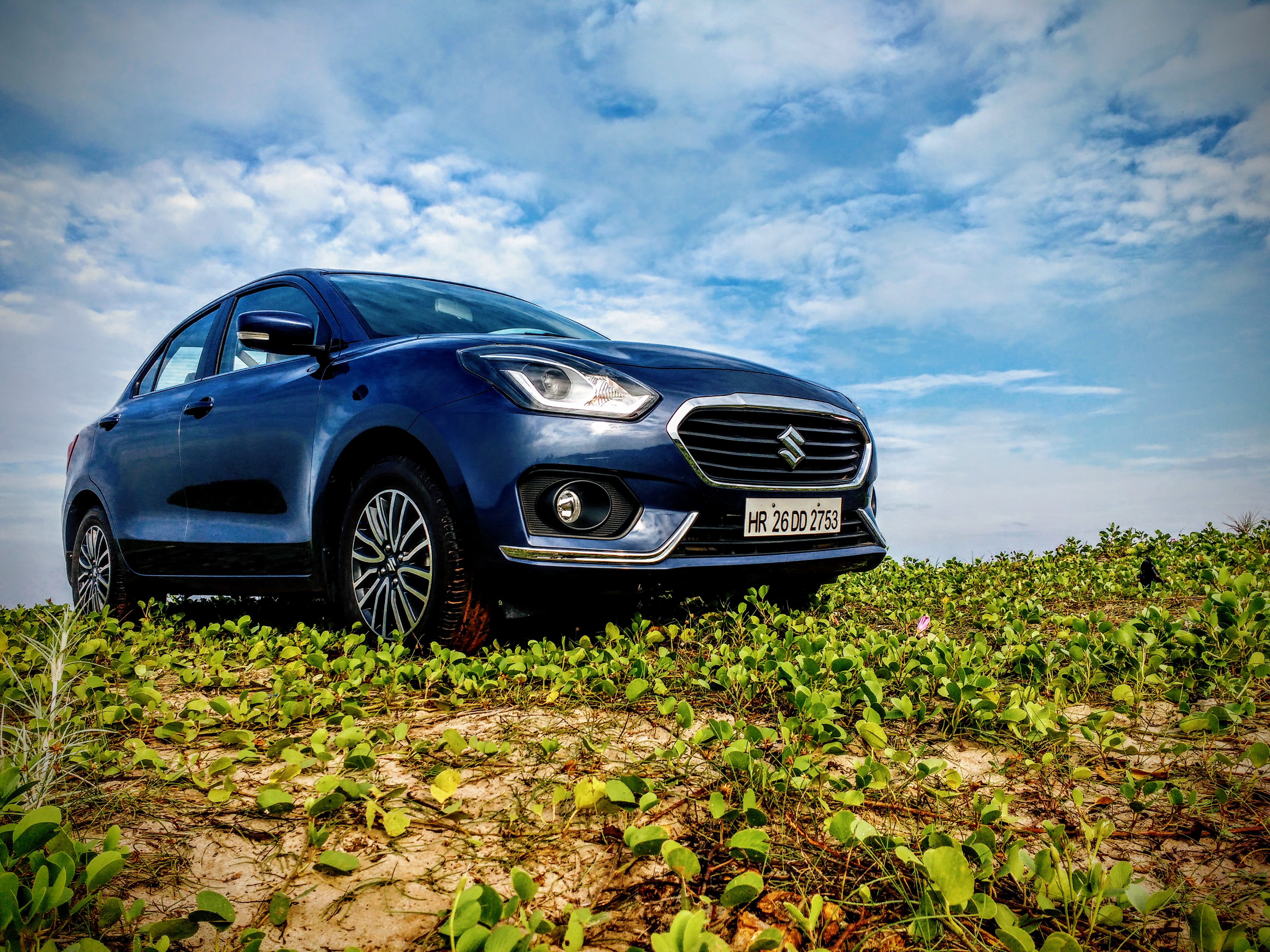 Yeah: an adventurous Journey with the most loving sedan

People ought to reach over the moon and do summarise symmetrical analysis. Either they retrieve back on uniform codes or sometimes immense with curiosity. But result imparts to cherish with achievements. Here, the Maruti Suzuki had organised an event “ Dzire Coastal Trail” to divulge the incredible facets in and around the Indian Coastline.

Dzire Coastal trail is an epic journey itself which had contemplated many outskirts and stories. The travellers (Journalist of the leading Media agencies) had kicked off this journey with well scripted note from Kanyakumari and drove all the way to Puri (east coast) and Daman (west coast). The idea was to promote the new Dzire which supports comfortable and luxurious drive with its new AMT gear box or navigation system.

The Dzire coastline includes- natural sceneries, artistic statue and landmarks, historical places, beautiful beaches, mountains, facets and the adventurous metro (Chennai, Goa, Cochin,Vizag, Puducherry on east coast etc) cities, traditional and western cuisines were some of the periodic itinerary for the day. The travellers had survived on their sheer strategies to follow the 5000kms on road from one stop to another stop. These stops were curated pit-stops which ideally the journalist hosted himself to summarise their stories or reports (blogs and videos) which maruti Suzuki had assigned them. Though this event had no limitations but the travellers would swap their places. One media partner would drive one location therefore the twelve leading publication would drive partially and simultaneously on east and west coast together.

Here, I have summarised this entire story in each segment where the travellers had quoted their revelations’ about architects, scenic beauties and best cuisines on their way. Let’s began

Nature and Speed: The Dzire Naturaspeed

Leaving behind the event kicked off ceremony, the travellers drove ahead towards the Rameshwaram, a next pit-stop where travellers would hand over the service of Dzire for others to resume over the trail. Besides keeping the research new travellers came out with structure plans and strategies to step ahead. They had had encyclopaedia with best supporting mileage all the way to drive on parallel locations where the earth and water were mingling together.

Rameshwaram, Puducherry, Chennai, Vizag, Cochin, Goa, Mumbai, are all cities where the water is immersing into earth. Though it would be discrimination if I had strengthened the one place but I had figured out some nice locations-

Rameshwaram (an island of Tamilnadu) resonate with the likes of Pamban bridge (an interconnecting path which fixed Rameshwaram with mainland) and Dhanushkodi, where the controversial adam’s bridge or lord rama’s bridge had begun, stretching all the way to Sri Lanka.

Puducherry has based on the French grid pattern and features perpendicular streets town. And this union territory had divided under two sections: the French Quarter and the Indian Quarter.

Goa, this state have an authenticity for Indian tourism and popularly instated as International Holiday destination under India.

Exploring all beautiful locations, the new maruti Suzuki dzire had penned down and scripted many memories and envisage the winner of many Indian hearts.With its charismatic and chantic diaspora, it certainly grabbed more attention and the travellers had enjoyed alot being the point of attraction too. Roads around the coastline were much beyond the expectation and the comfortable drive with dzire just memorised us driving in heaven. The travellers were lofting around over the mesmerizing tunes with apple car play connectivity and with ease of navigation and AMT gear box, the LED headlamps that lit up the entire road in the dark made sure the drive of 5000 kms was a cakewalk.

As Maruti Suzuki had organised this journey to re-launched new Dzire as the fastest selling automotive brand. And on the surge of Indian coastline continent, Dzire had proved “why it is most appropriate brand among all the users”. 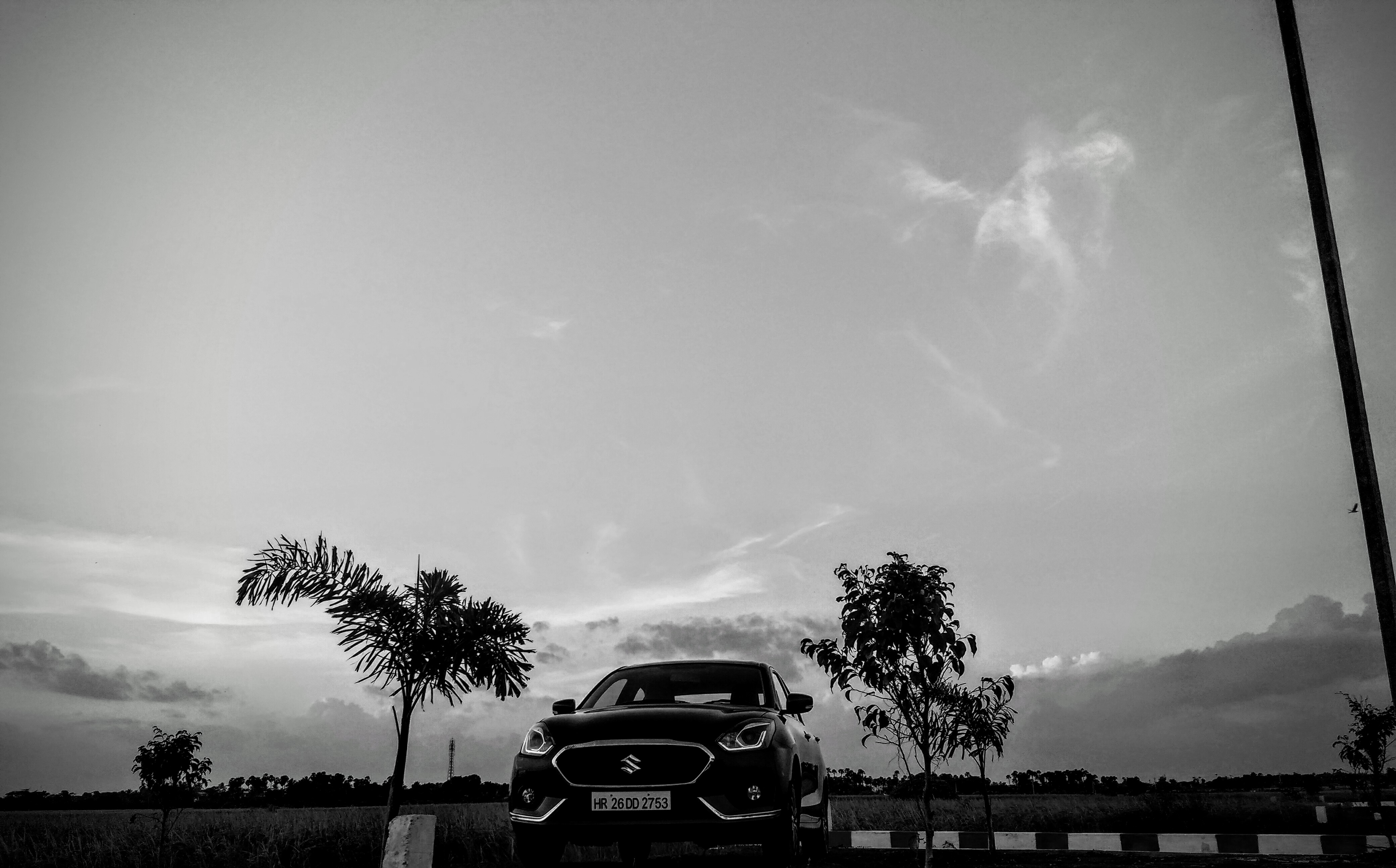 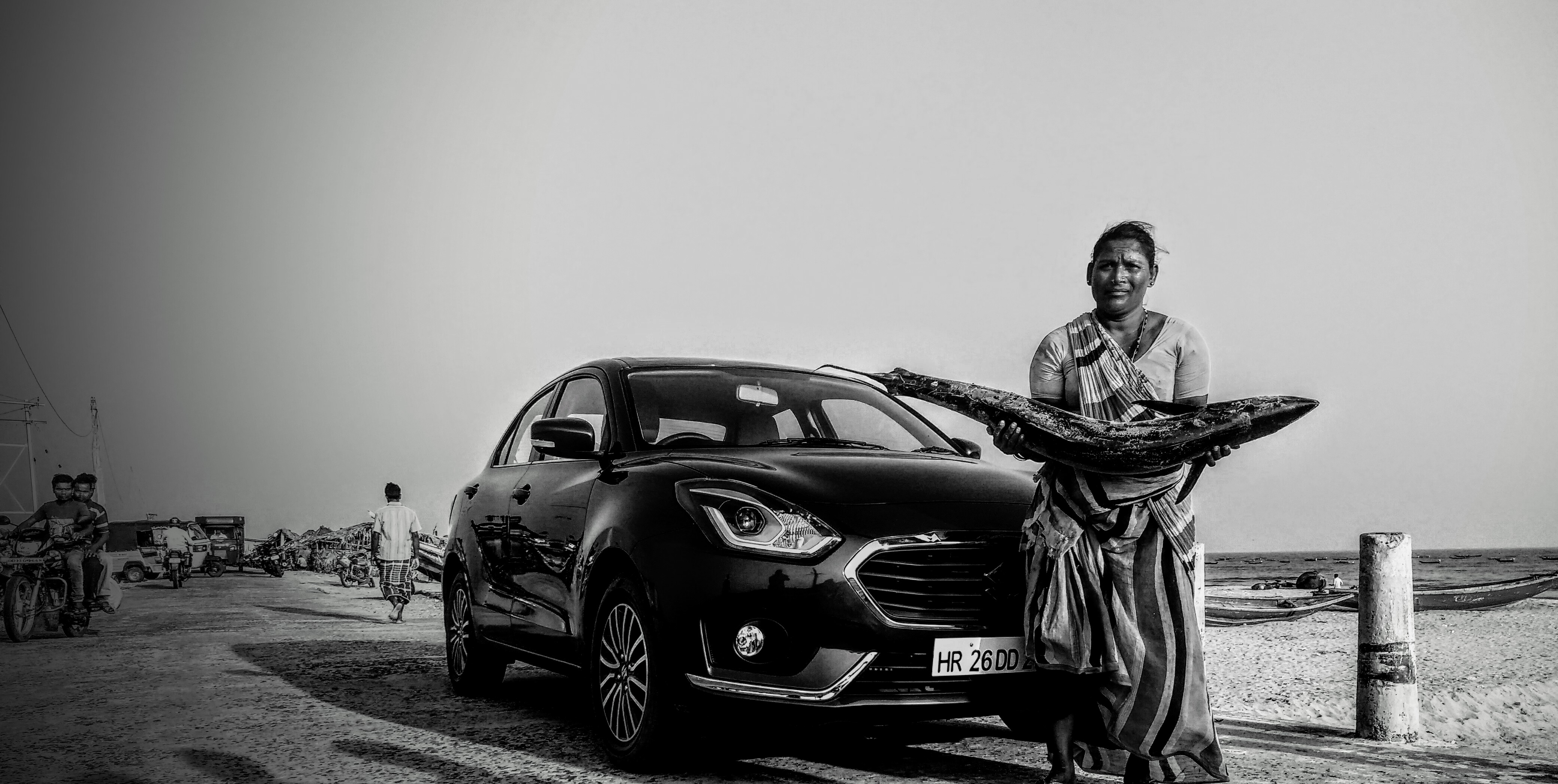 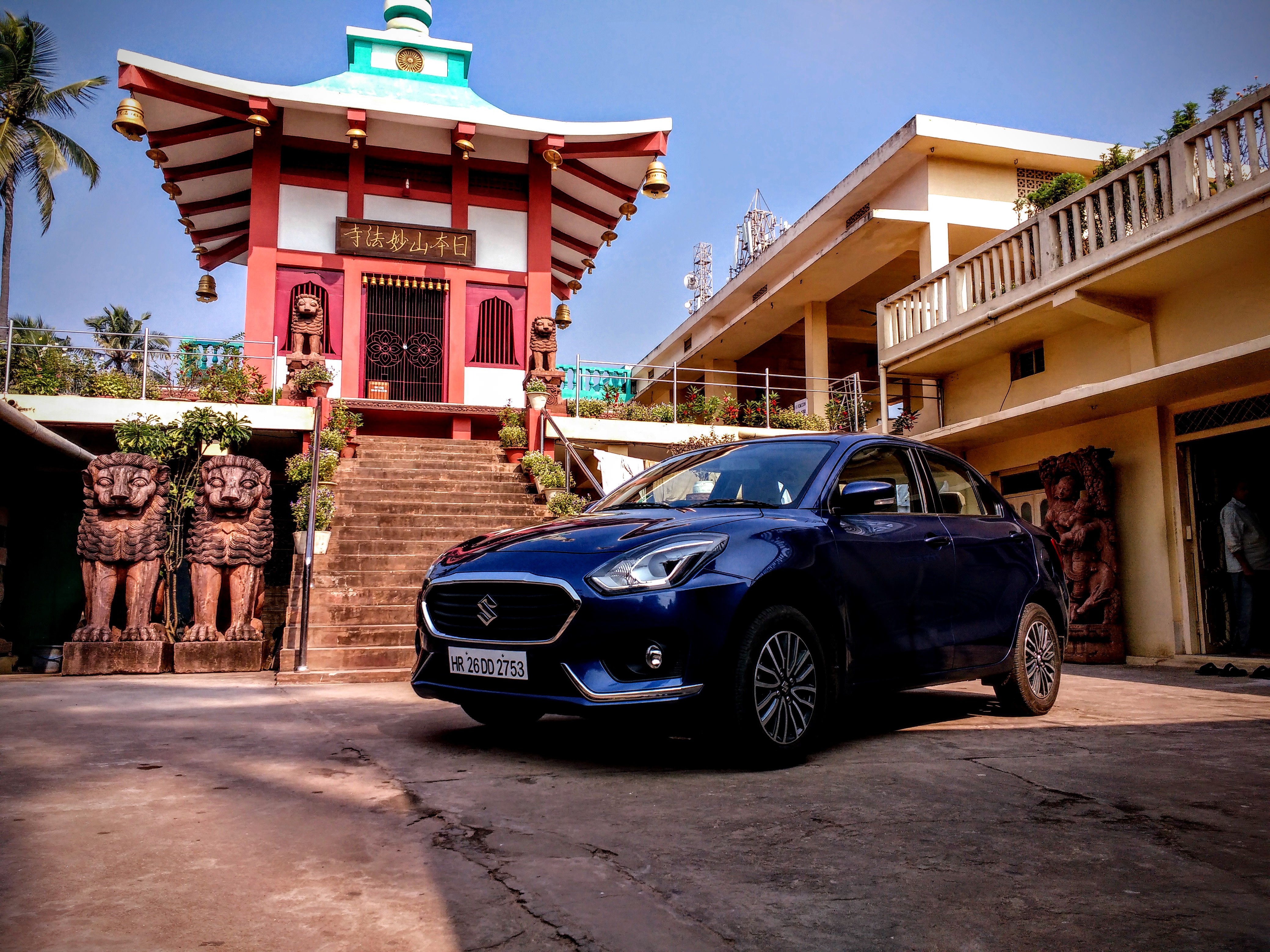 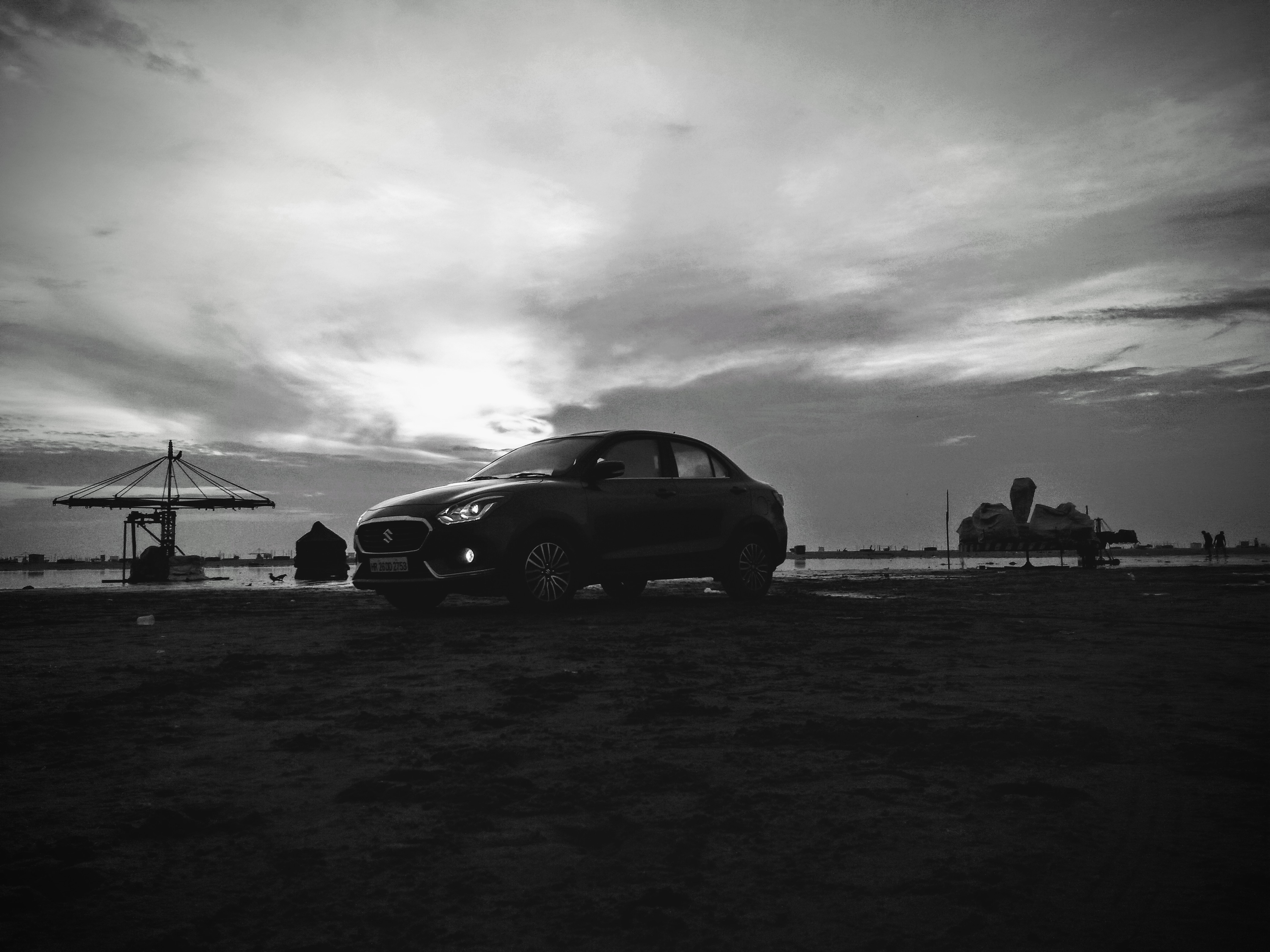 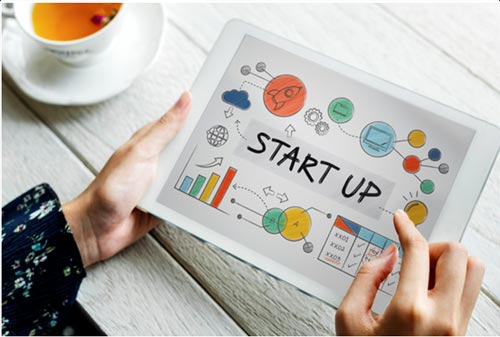 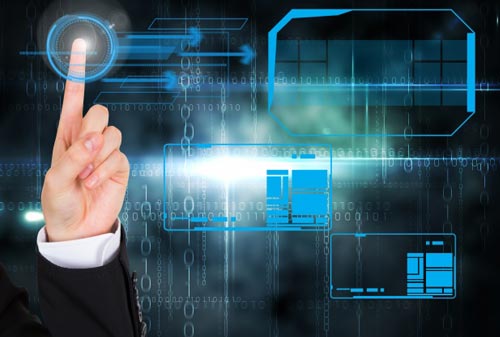 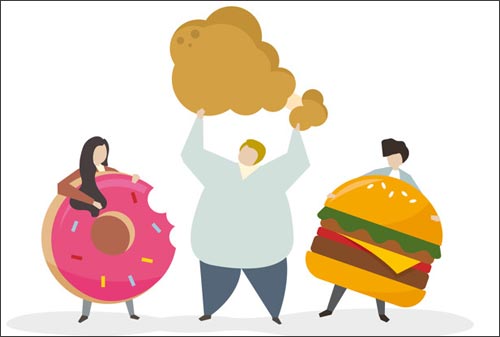 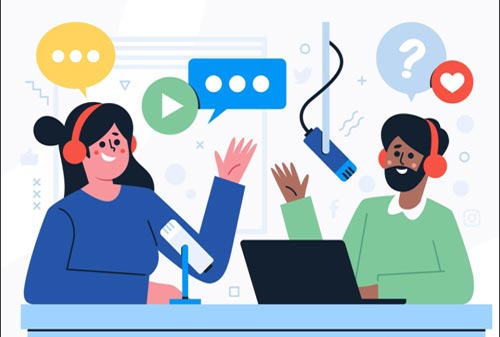 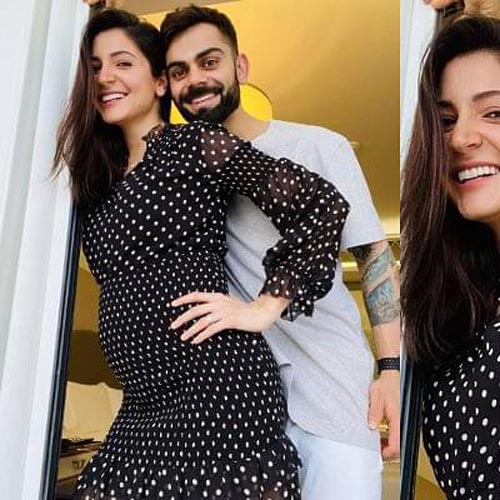 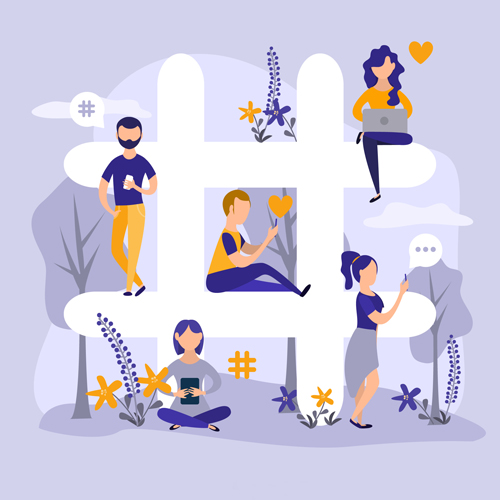 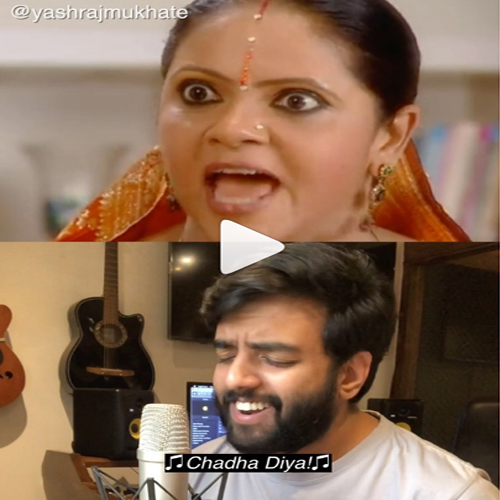 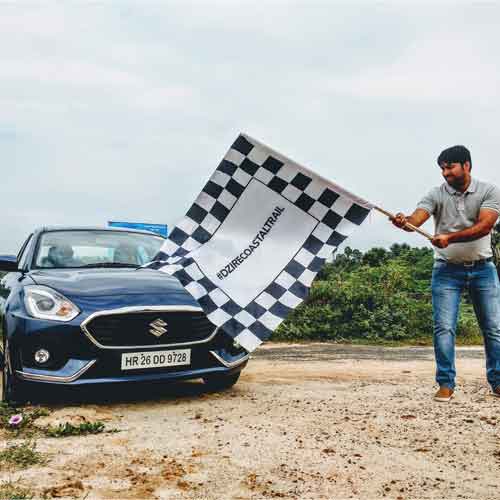 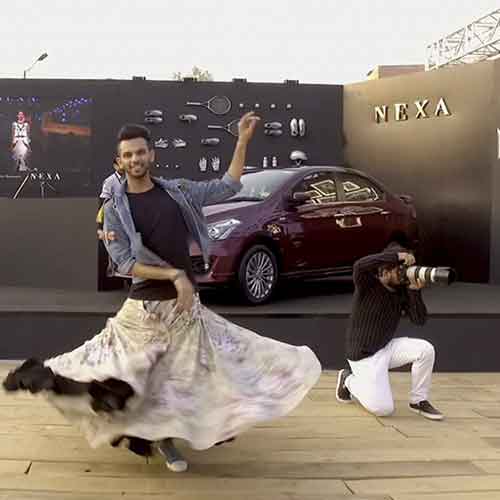 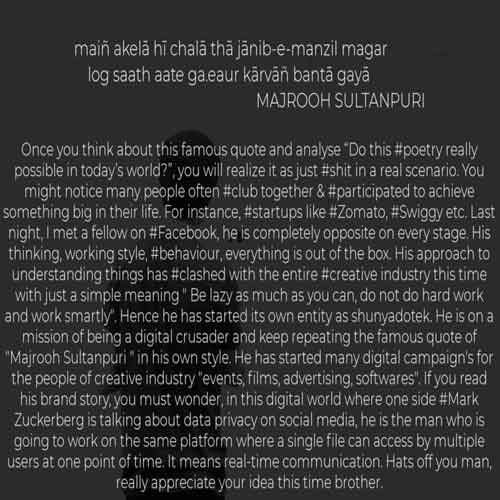